London based artist and producer Boyan Rista releases the video for his début single ‘Without Your Love’ a song that talks about how Rista’s life was changed after loving and losing a very special girl. The video, which was shot in Miami, shows how one simple decision can change the course of one’s life (think The Butterfly Effect) as we watch one character live out 2 alternate time lines simultaneously.

Originally from Serbia, Boyan fell in love with soul and R&B after discovering Stevie Wonder’s Innervisions in his dad’s record collection. He has gone on to become a multi-instrumentalist, writer and producer, much like his idol.

Every instrument you hear on this track was played by Boyan himself. He also wrote, produced and mixed the song from his studio in South London. It was mastered by Bob Katz, mastering engineer of 2 Grammy Award winning albums. Katz said of the song “It’s magic … I listened to it several times after mastering, just for the joy.”

Fitness enthusiasts might know Boyan’s name for other reasons. He also also the eccentric inventor and entrepreneur behind ‘Twicycle’ (a bike that you can pedal with your arms as well as your legs). You might have seen it too as videos of the prototype went viral a couple of years ago. 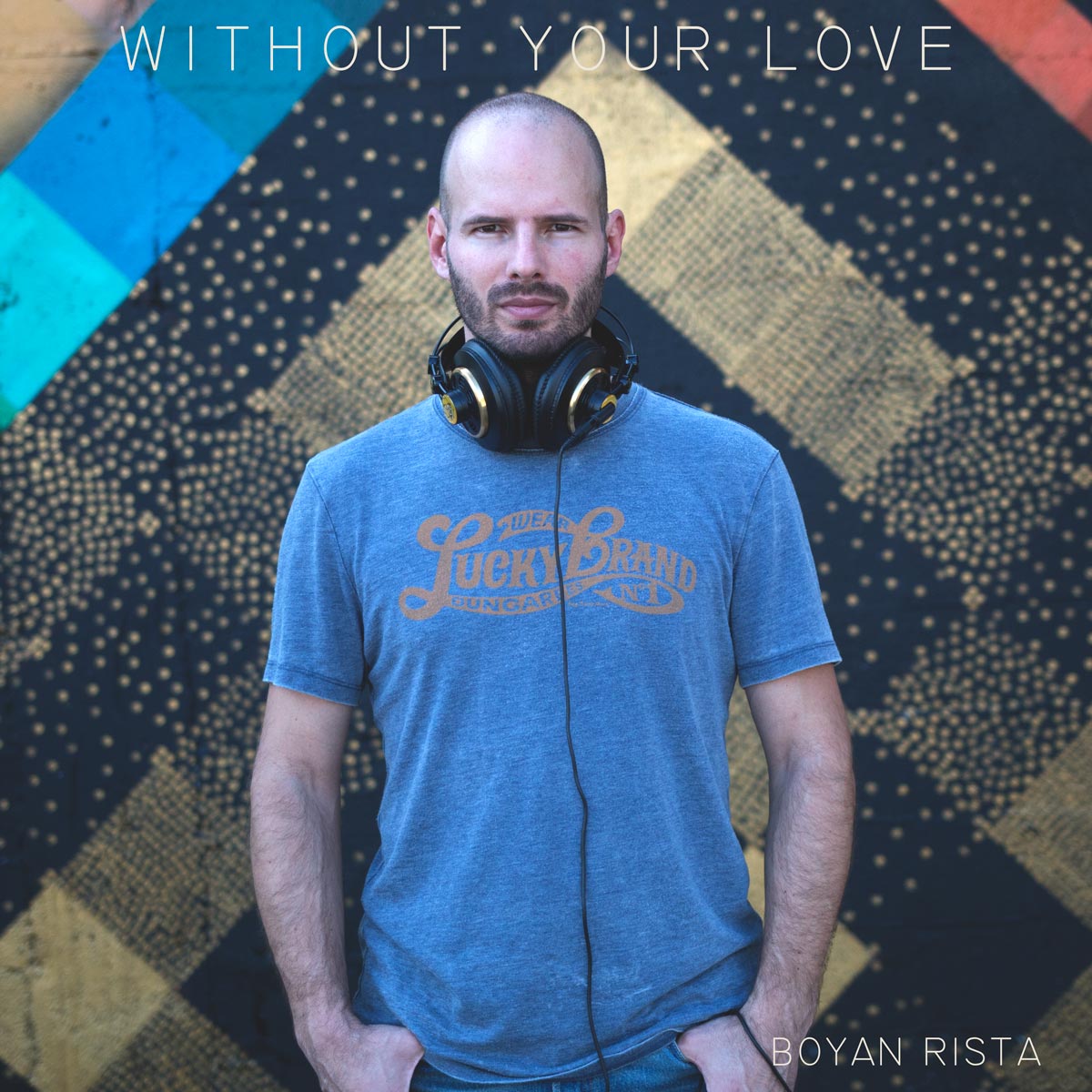 Download this press release PDF, mp3 and photos as a zip file.

Without Your Love mp3